~1 min animation set to the song “Coffee” by Sylvan Esso. Made with cut coloured paper and various beads / odds and ends from Michaels. Shot at 24 fps on a Canon 5D mkIII with Dragonframe and edited in Adobe Premiere. See the first cut here

I will be working with Dhruv for this project. We have decided that we want to create an animation that follows a ball through a Rube Goldberg-like series of mechanisms with a similar visual style to that of the game Limbo, shown below (black and white, emphasis on lighting and shadow). We want to include a trebuchet, large gears and pistons as elements at separate points in the mechanism. 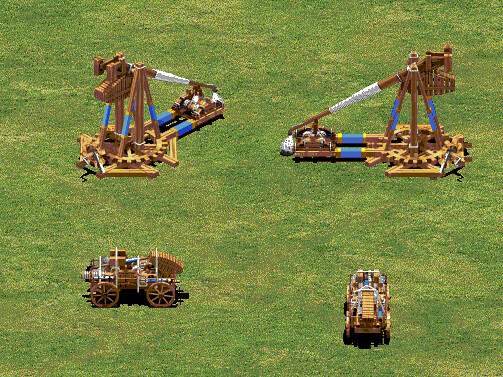 Our preliminary storyboard is as follows: the ball starts resting on a latch above a series of large gears, it is released and carried upwards by the gears. The gears should give the impression of being huge and very heavy. The last gear in the series deposits the ball in the basket of a trebuchet, the trebuchet fires the ball across a cavernous space where it will land in the next mechanism we plan to include: a combustion engine analogue comprised of repeated pistons. The ball will bounce into the housing of the first piston, land and then be launched upward into the next housing to the right. We may switch camera angle here to show off the piston mechanism. The ball then bounces out of the last piston housing into a deep body of water where is floats lazily toward the bottom and a waiting pneumatic tube. The tube sucks up the ball and we cut to the opening shot where the tube deposits the ball on the latch it was resting on at the start of the animation, thus completing the pointless mechanism.